For its nineteenth edition, Future Film Festival asked Brazilian graphic artist Beto Shibata to realise a symbolic piece of work for the festival. So he created a biomorphic alien, turned into a cut-out animation for the Festival’s opening song.

The festival’s theme this year, “character wow”, is thus declined by Shibata in a human creature with a head resembling plants and fruits, as two DNA-like wings unfold behind him as if setting out on an impossible flight towards fantasy worlds in front of a black, cinematographic background.

Graphic artist Beto Shibata is the art director of MTV Brazil, and co-founder of the Firmorama studio. He has been Art Editor of TRIP Magazine and creative director of F/Nazca Saatchi & Saatchi. His illustrations have appeared in Theme Magazine (USA), Peel Magazine (USA), Rojo Magazine (Spain) and Gudberg Magazine (Germany). 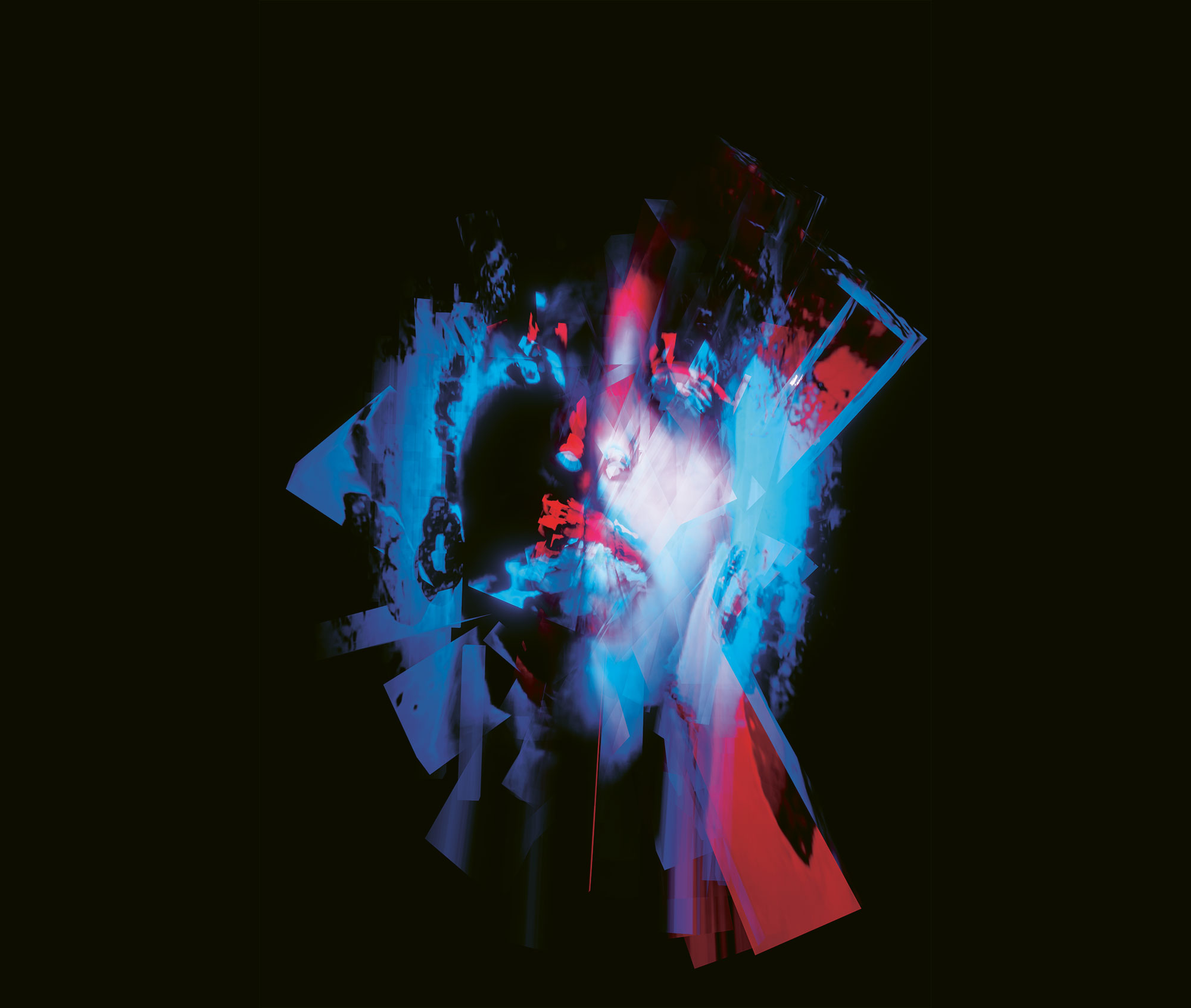 [vc_row][vc_column][vc_column_text] Igor Imhoff specialises in visual arts and video experimentation. He is currently collaborating with the "International School of Comics" in Padua, where he is... 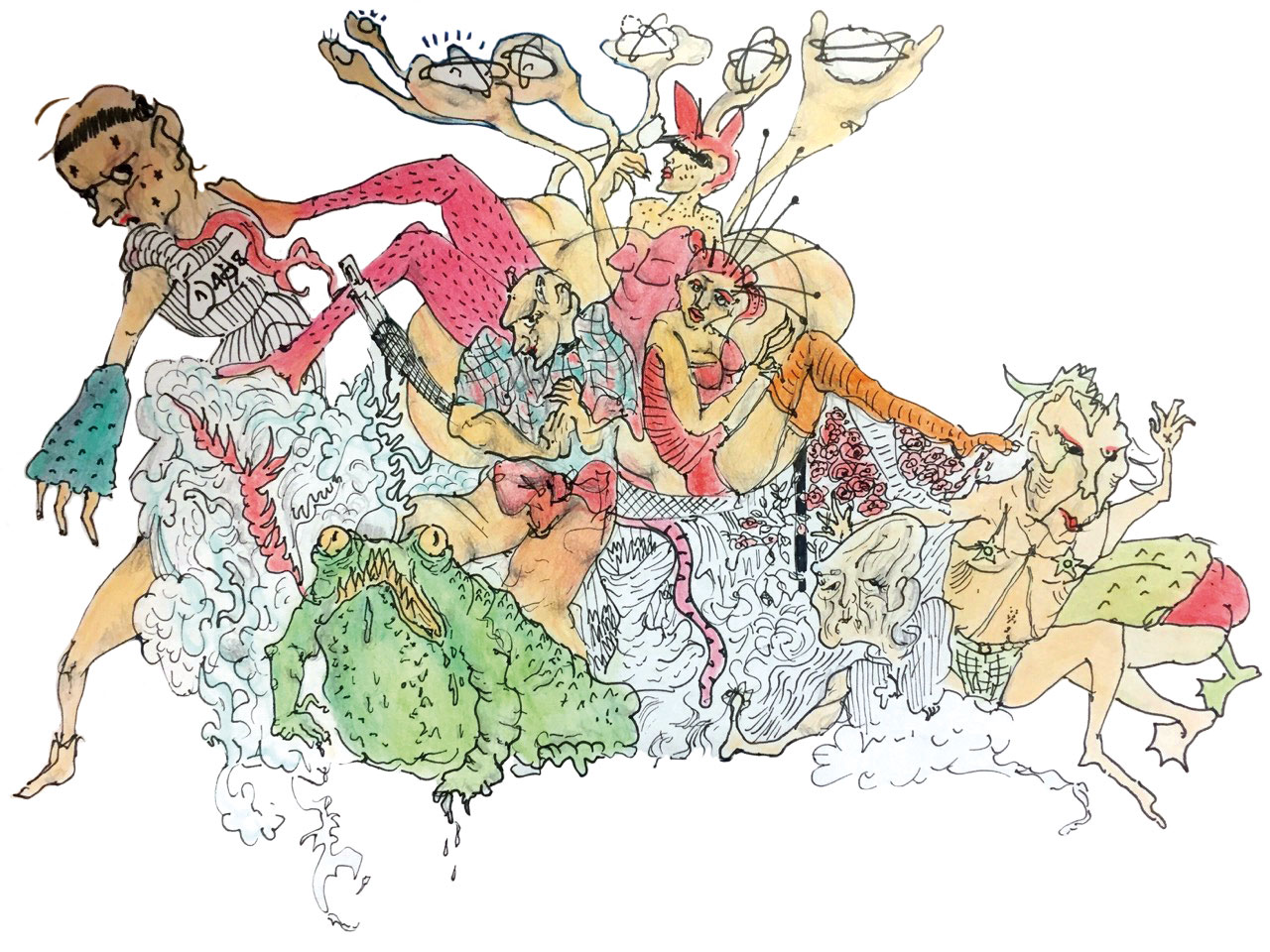 [vc_row][vc_column][vc_column_text] She was born in 1987 in Milan, where she lives and works to this day. She creates paintings and wall drawings, performances, sculptures and installations in... 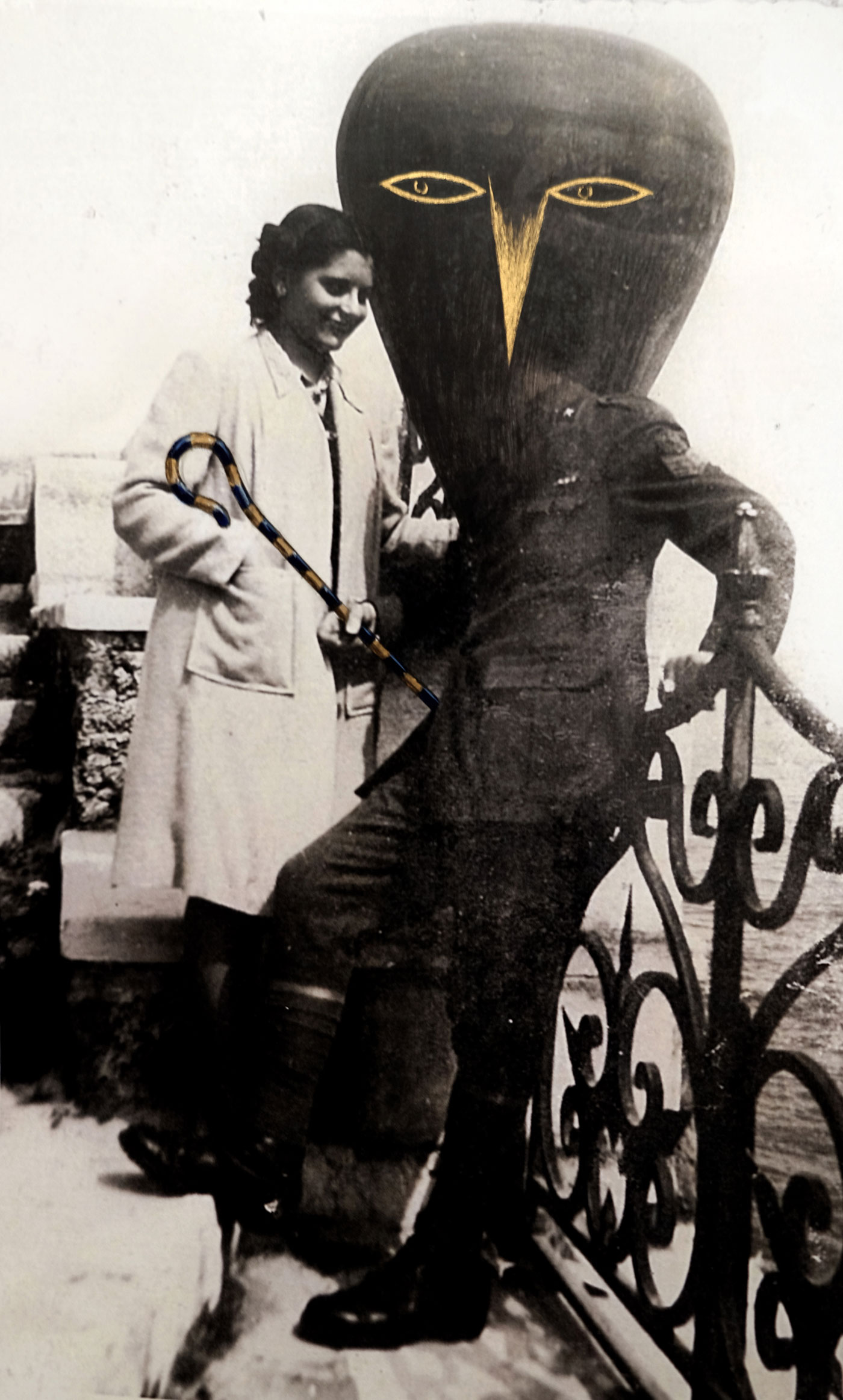 [vc_row][vc_column][vc_column_text] "I imagined the first time Akhenaten, pharaoh of Egypt in the 18th dynasty and Tutankhamun’s father, met Nefertiti, a girl from Earth. They are alone, he is... 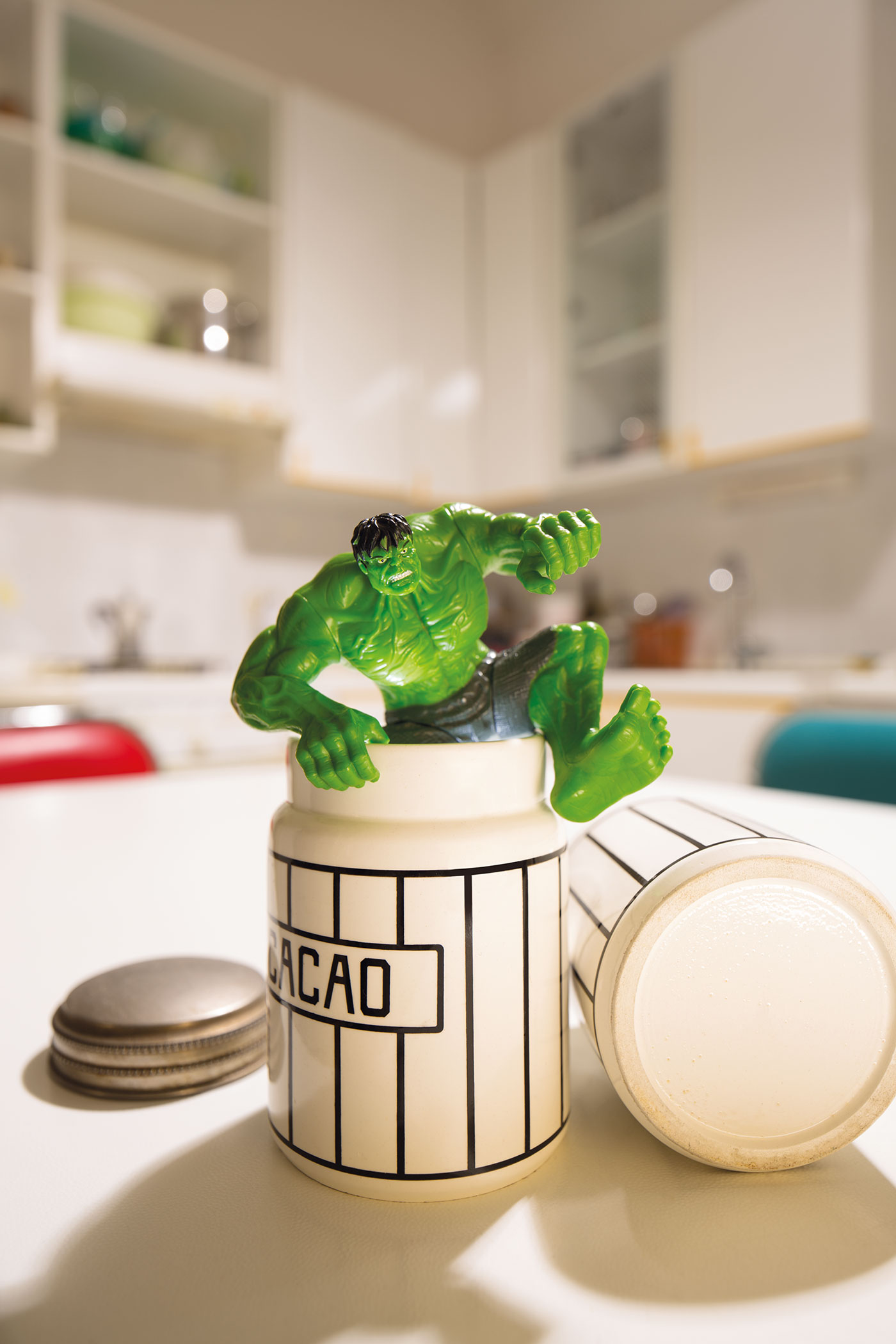 [vc_row][vc_column][vc_column_text] Foods of the future: good, delicious or dangerous? The theme of the 2015 Future Film Festival has been interpreted by Mauro Luccarini, artist and graphic... 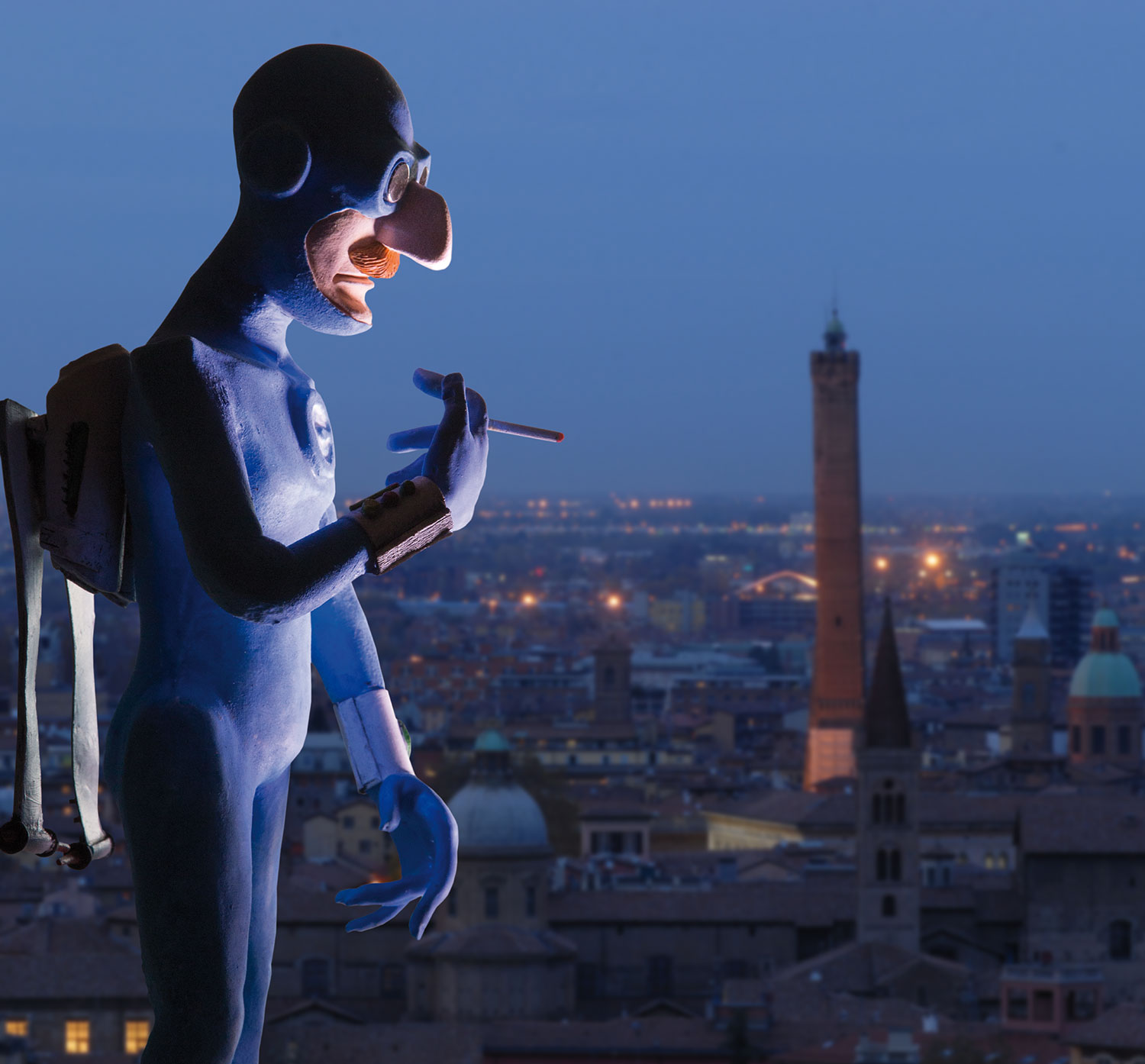 [vc_row][vc_column][vc_column_text] In 2014, the symbol of the Future Film Festival is the Flying Man, protagonist of the FFF opening song. In a futuristic city, he tries to fly, but things don't... 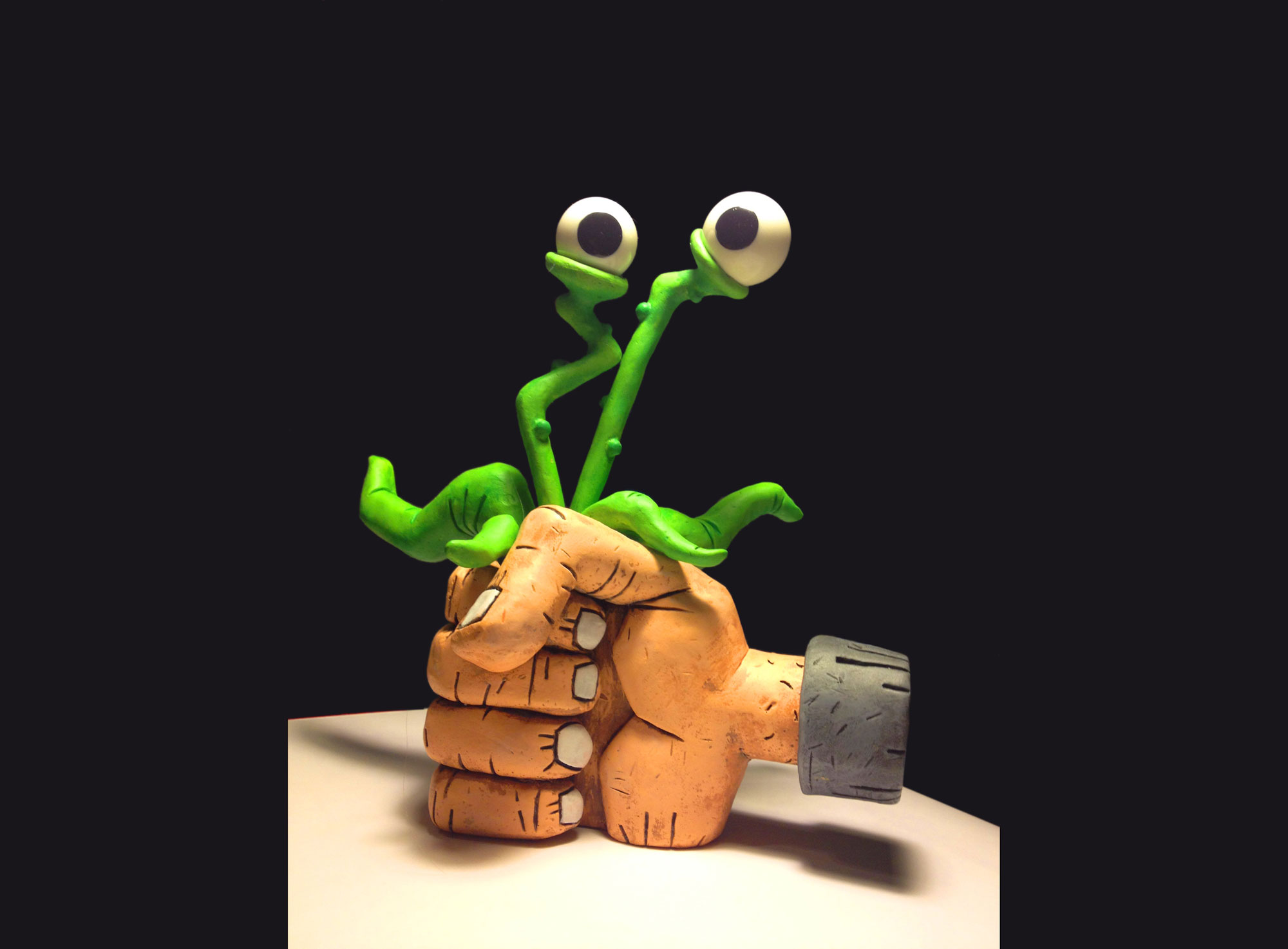 [vc_row][vc_column][vc_column_text] For its fifteenth edition, the Festival asked one of the world's leading animation studios, Aardman Animations, to collaborate. Digging a little into the... 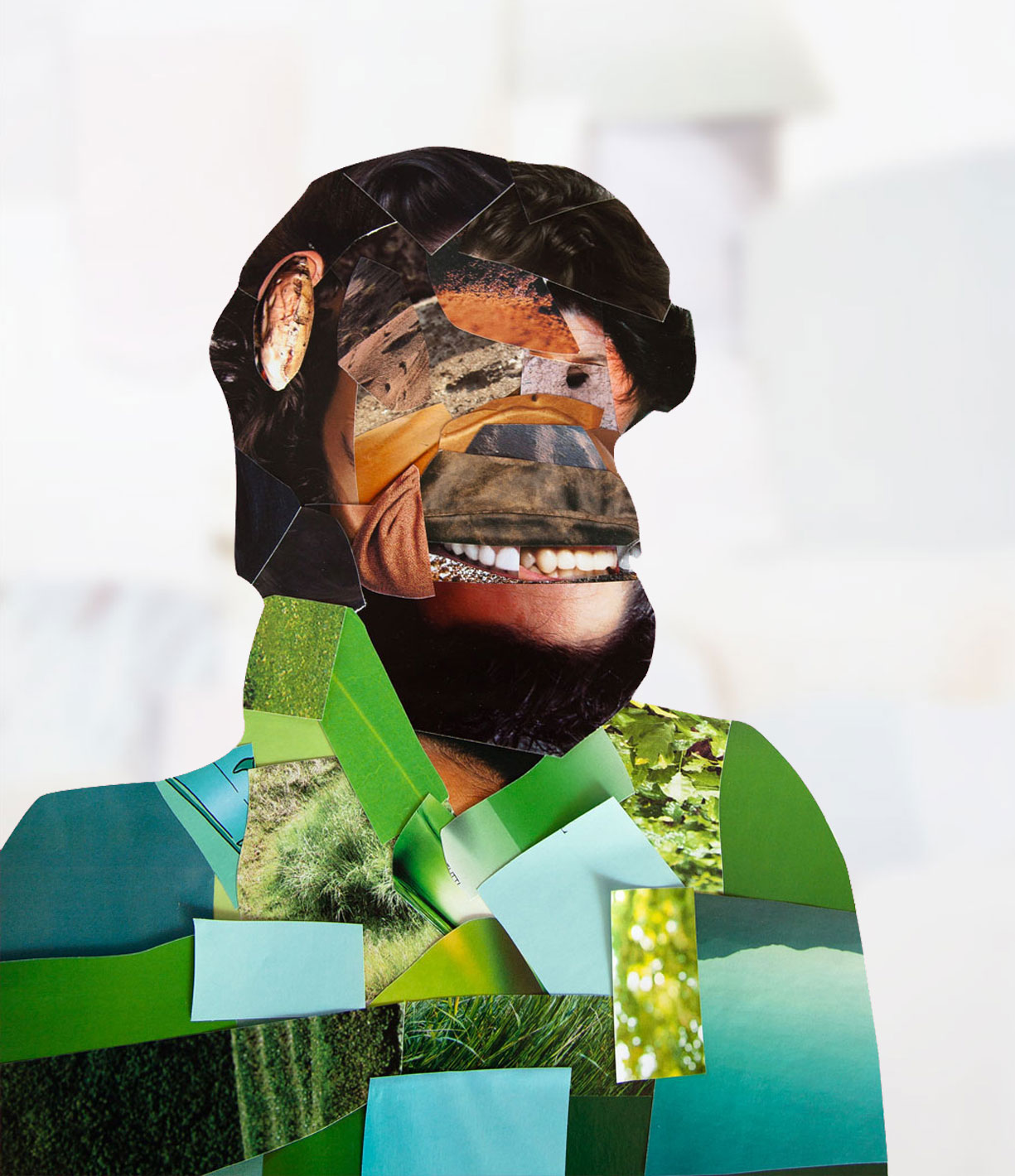 [vc_row][vc_column][vc_column_text] Kensuke Koike is a visual artist born in Nagoya, Japan, in 1980. Koike studied visual arts in Venice and has collaborated with several art galleries. He works... 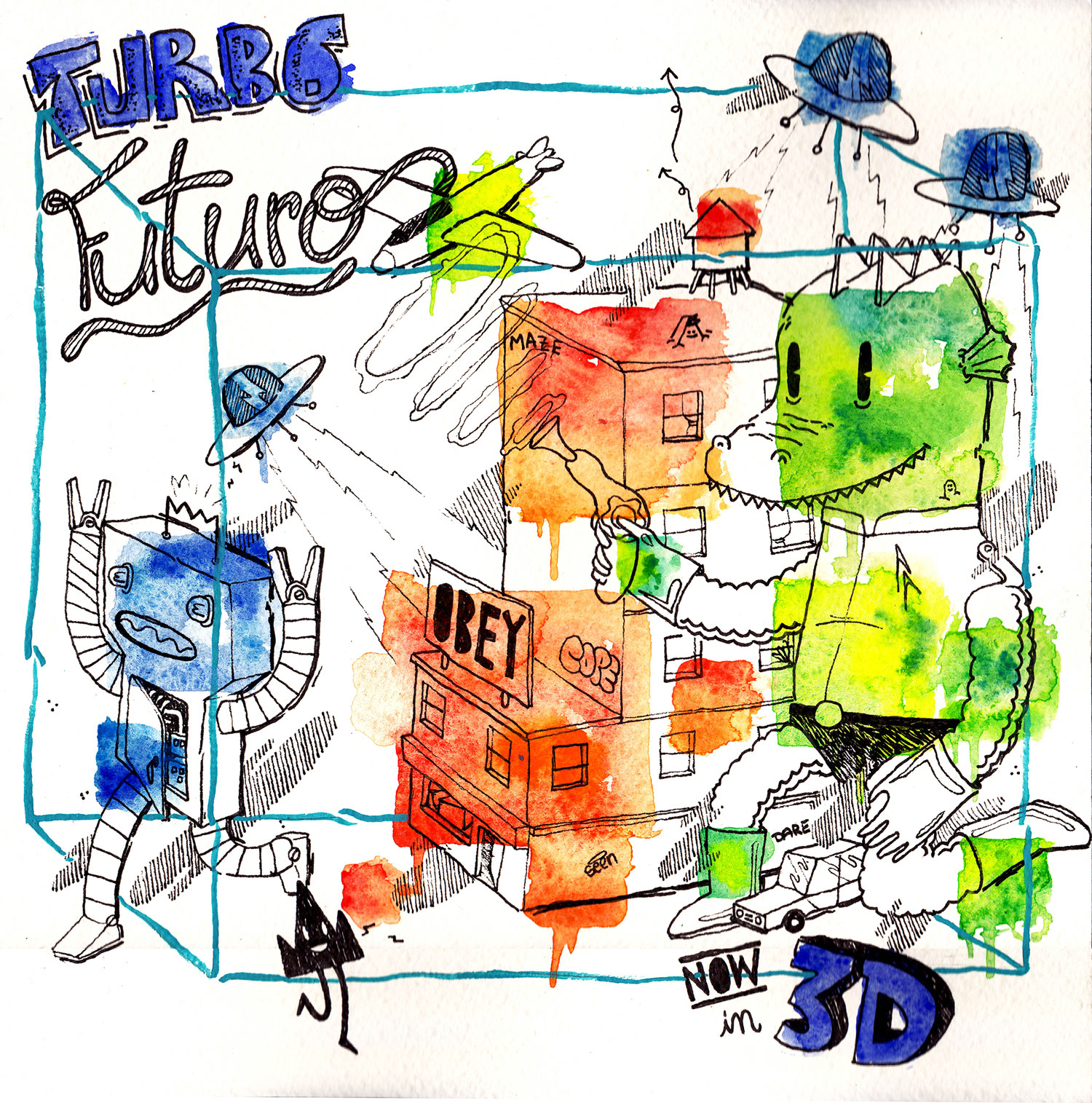 [vc_row][vc_column][vc_column_text] In a space devoid of material context, far from the real world, in a virtual space more similar to human memory or artificial intelligence, pop icons of science...

This website uses cookies to improve your experience while you navigate through the website. Out of these, the cookies that are categorized as necessary are stored on your browser as they are essential for the working of basic functionalities of the website. We also use third-party cookies that help us analyze and understand how you use this website. These cookies will be stored in your browser only with your consent. You also have the option to opt-out of these cookies. But opting out of some of these cookies may affect your browsing experience.
Necessary Always Enabled
Necessary cookies are absolutely essential for the website to function properly. These cookies ensure basic functionalities and security features of the website, anonymously.
Functional
Functional cookies help to perform certain functionalities like sharing the content of the website on social media platforms, collect feedbacks, and other third-party features.
Performance
Performance cookies are used to understand and analyze the key performance indexes of the website which helps in delivering a better user experience for the visitors.
Analytics
Analytical cookies are used to understand how visitors interact with the website. These cookies help provide information on metrics the number of visitors, bounce rate, traffic source, etc.
Advertisement
Advertisement cookies are used to provide visitors with relevant ads and marketing campaigns. These cookies track visitors across websites and collect information to provide customized ads.
Others
Other uncategorized cookies are those that are being analyzed and have not been classified into a category as yet.
SAVE & ACCEPT