The jury consisting of El Pais journalist Rocio Ayuso, active member of the HFPA and member of the production team of the Golden Globes, Emiliano Fasano, journalist, General Secretary of ASIFA Italia and Lorenzo Balbi, director of MAMbo, awards the winners of the 22nd edition of the Future Film Festival. The Bper Green Future Prize is awarded by Davide Daniza Celli.

INU-OH by Masaaki Yuasa, a unique fantasy and rock opera, won the 22nd edition of the Future Film Festival. The jury awards this feature film full of references to Japanese history because it “takes some very topical concepts (bullying, physical appearance), but in a different key, making it very easy to identify with the main character”.

The special mention was awarded to the French-Belgian LES SECRETS DE MON PÈRE by Vèra Belmont, for “the simplicity of its storytelling, showing us History through the eyes of an innocent child”.

In the short film section, the first prize went to STEAKHOUSE by Špela Čadež for “the excellent technique, and the moving and engaging storytelling”, followed by the Israeli LETTER TO A PIG by Tal Kantor for its “artistic reflection on the Holocaust, in particular for putting it in a collective perspective”.

The latter also won the Bper Green Future Prize because “the message of this short is perfectly in line with the times, destined to become one of the flagbearers of antispeciesism”.

Among the feature films in this special section dedicated to the environment, the best feature film is THE ISLAND by Anca Damian (first place), for – “the theme of climate change and migration, sad results not only of environmental catastrophes caused by climate change, but also the conflicts igniting various parts of the world”.

A special mention goes to MY GRANDFATHER’S DEMONS by Nuno Beato for “a clear message to those who want to privatise a good that has always belonged to the community”. 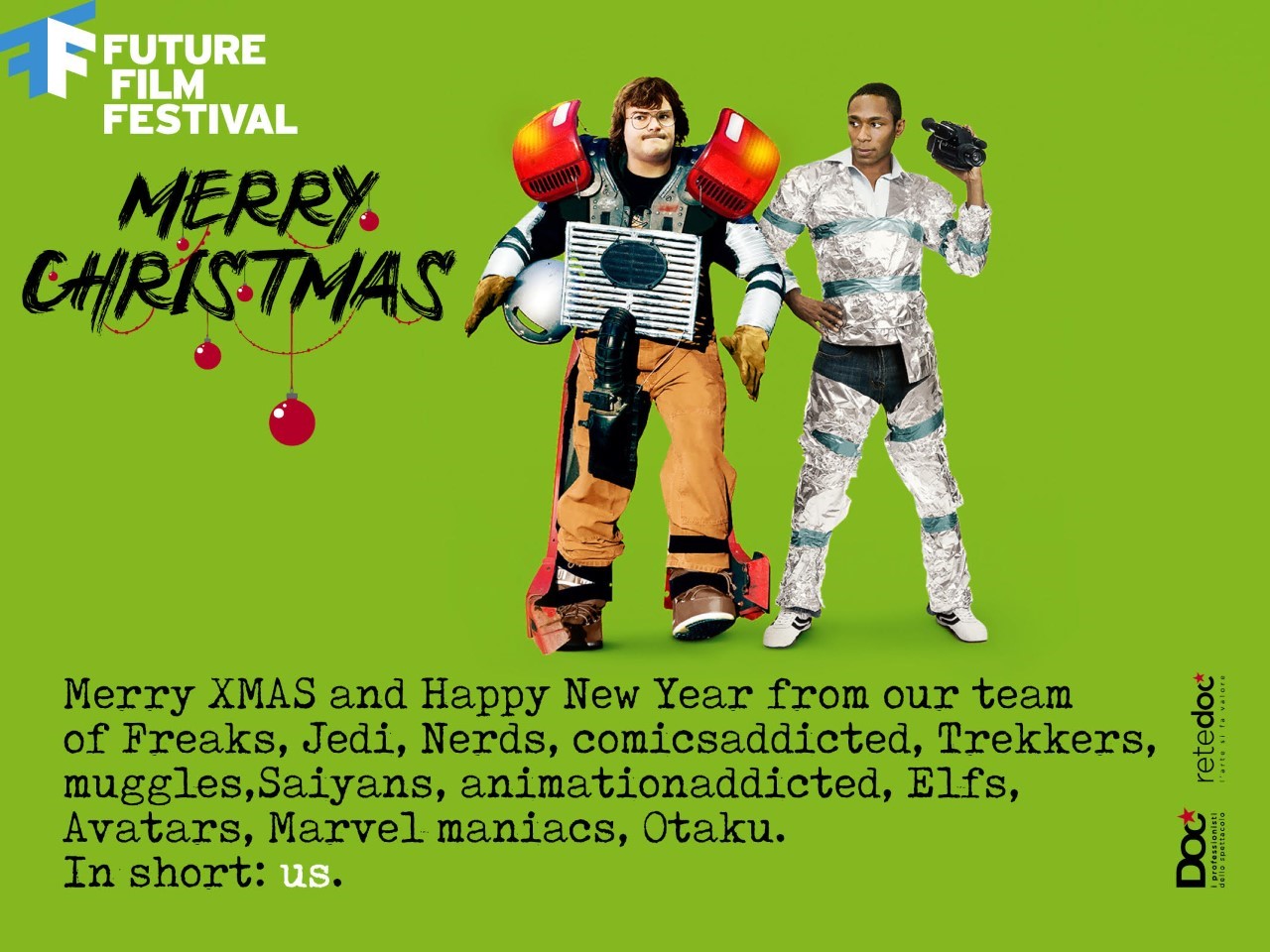 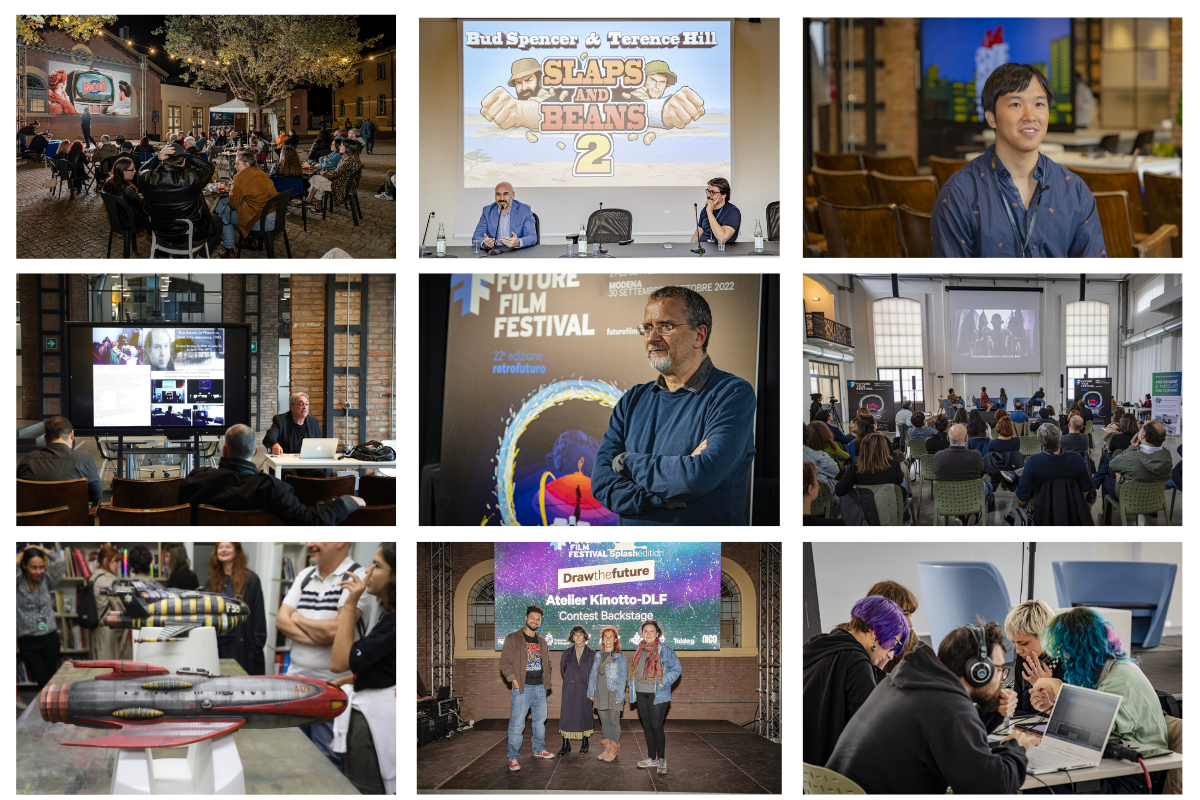 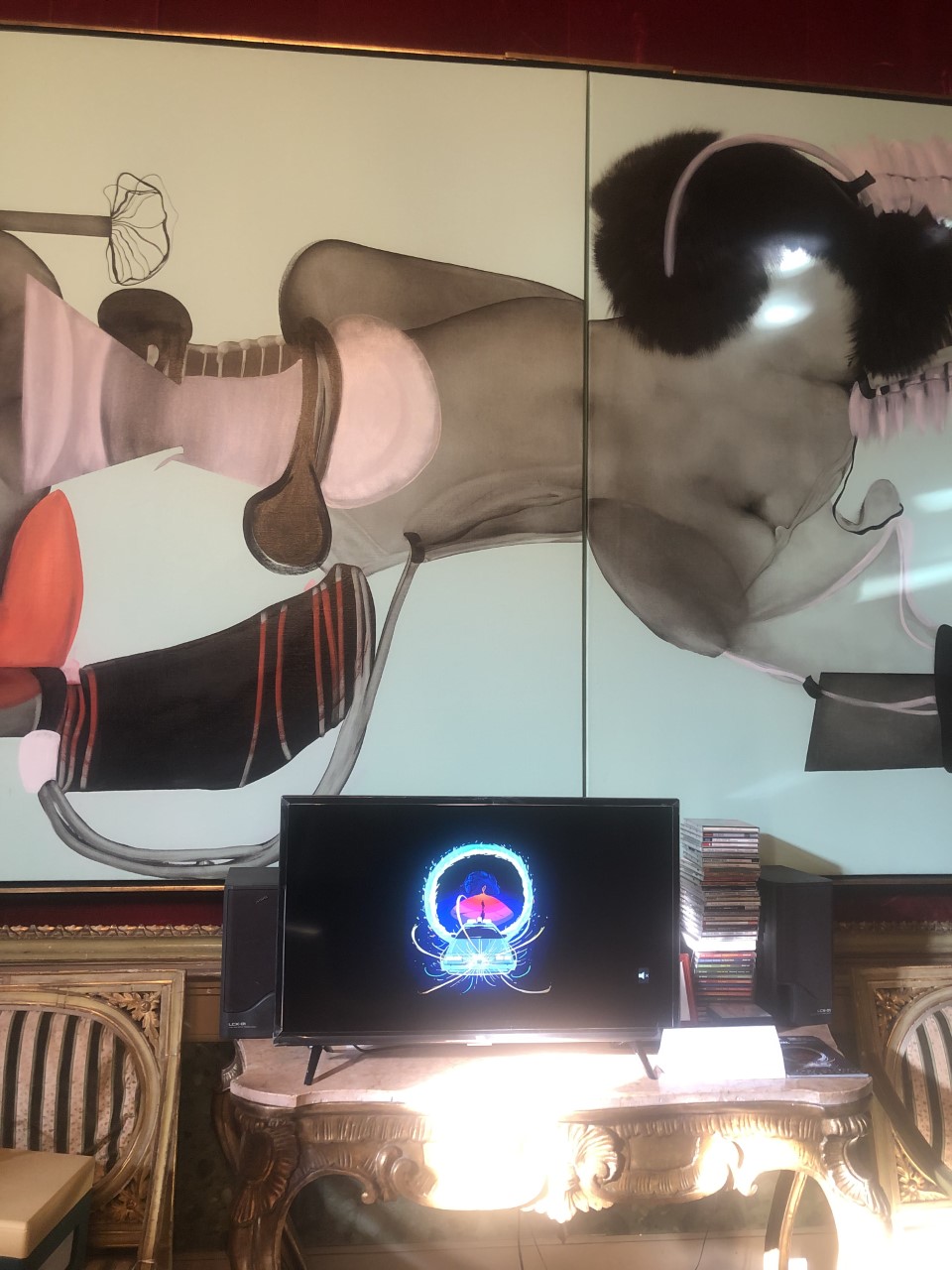 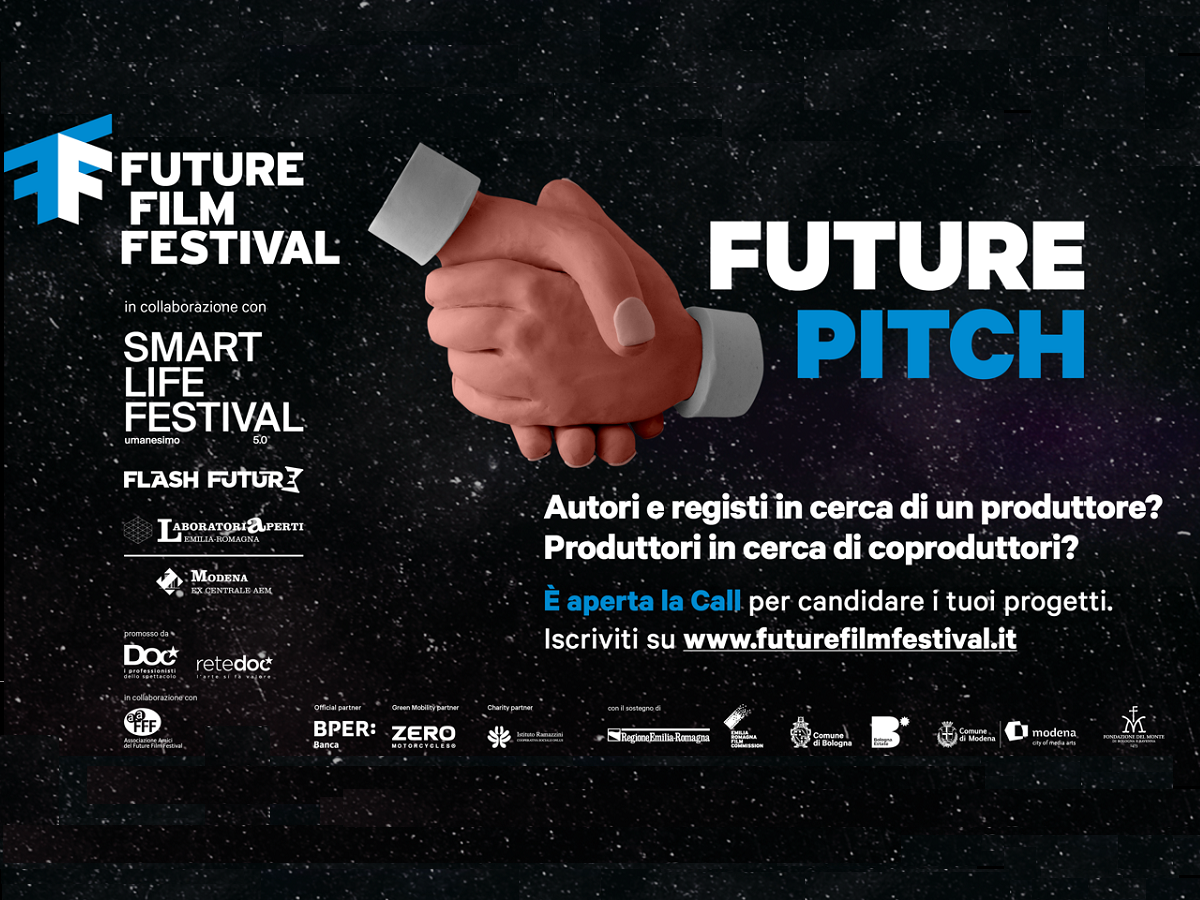 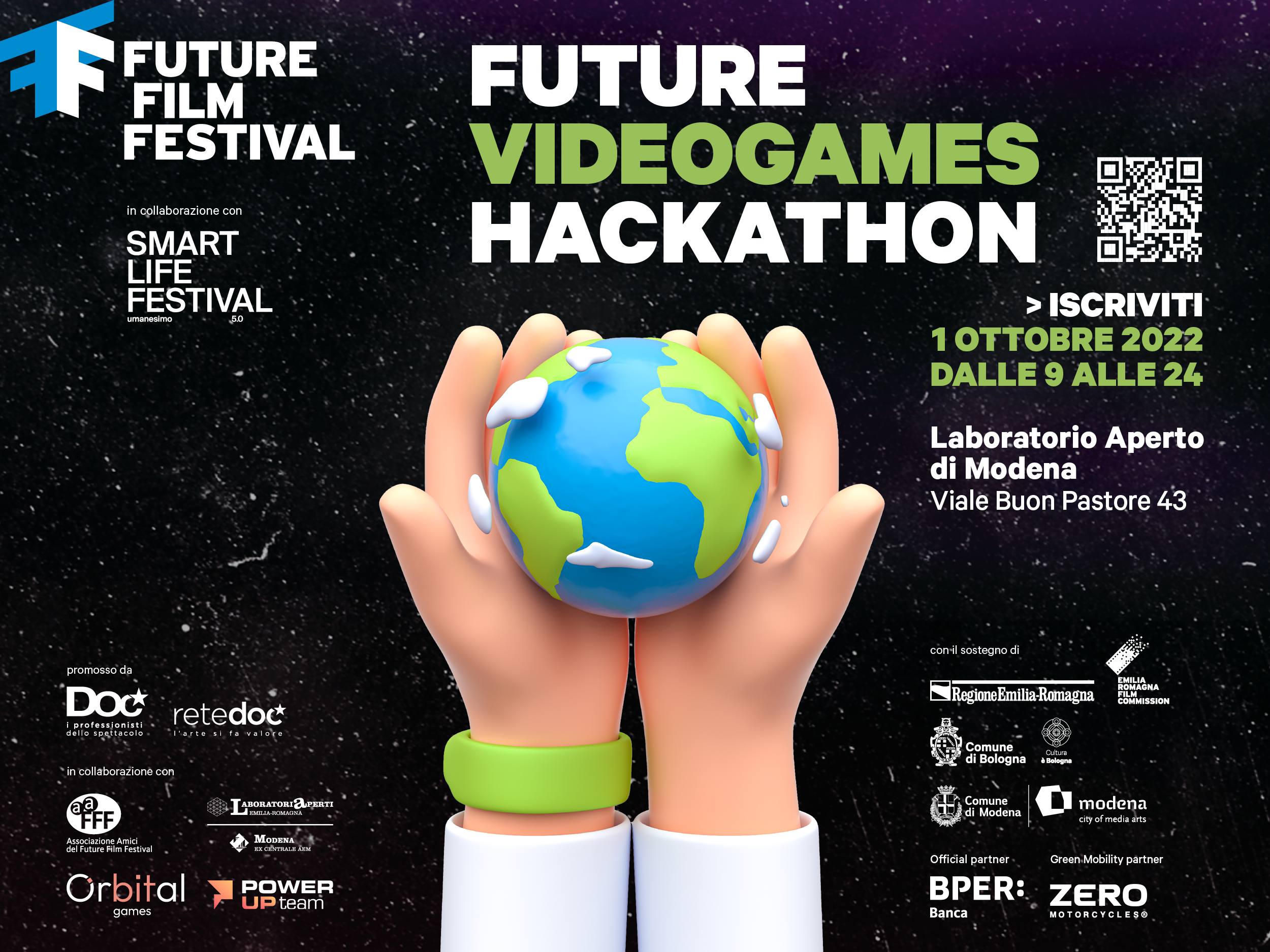 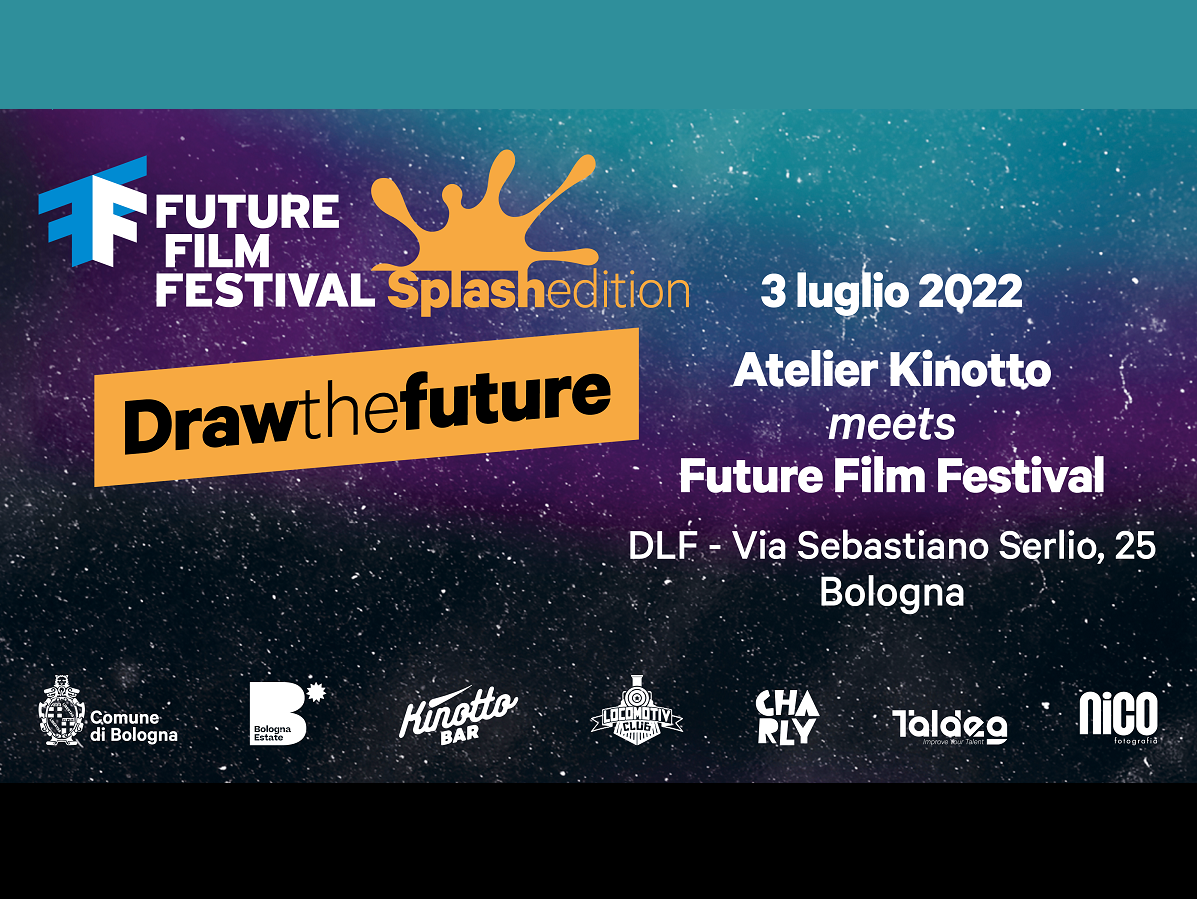